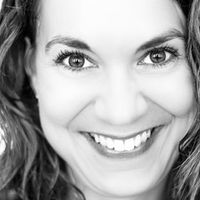 Nitschneider & Partners has been providing pro bono legal services to Proti prúdu (Against the Stream)  – the Slovak civic organisation helping homeless people since 2012. During this time, we have learned a lot about their problems and needs.

What is the Housing First principle? People dealing with homelessness around the world believe that housing is the top priority.

When a person has a roof securely over their head it is easier for them to focus on solving other problems. The most common are debts and illnesses.

Homeless people need a job to clear their debts. But most of them are not able to work because of their health problems. Although they receive emergency medical care in hospitals, they need adequate aftercare premises. Also, many of them suffer from diseases connected with their living on a street and with chronic illnesses like diabetes.

Housing First enables homeless people to prepare themselves for “normal” life. And mainly for work. And it brings another very important aspect. Human dignity.

In Slovakia, public officers still believe that housing is a conditional privilege. They are willing to provide accommodation only under the condition that people have a regular job that enables them to pay the rent and they are debt-free.

Bed in a shelter is not a home

In Slovakia and mainly in its capital Bratislava we are suffering from a lack of municipally-owned rental housing. This problem arose in the era of communism when there was a system of the public ownership followed by an unfortunate transfer to private ownership after the Velvet Revolution.

Municipal officers are trying to solve this situation by assigning a place in a night shelter, which means a single bed in a large shared room. But this kind of living is not safe, there is no privacy, no comfort, no rest.

Considering all the above-mentioned problems the city of Bratislava has started to work on the construction of new housing affordable for people from the lower social class groups. However, it was soon followed by petitions from citizens who did not want such blocks of flats in their neighbourhood.

Giving people a label by the place they live is inappropriate. The municipalities shall deal with this issue and think about rental housing affordable for all categories of living. It this era people need community living rather than segregation. Because inclusion is the new black. 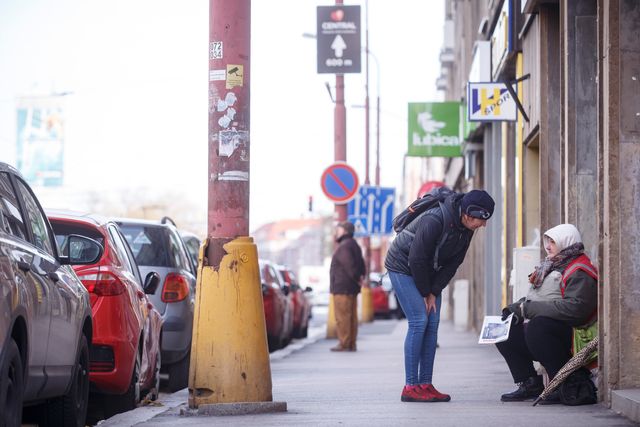