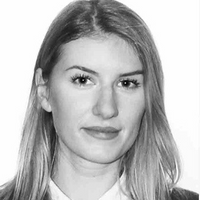 The Slovak Advertising Standards Council (SRPR) assessed the complaint against the advertisement of a big cosmetic chain Douglas, in which a woman passionately kissed her girlfriend in the street after she had received from her a perfume as a Christmas present.

The complainant considered the advertising spot inappropriate and unethical, capable to harm the healthy development of children and the values of society. He pointed out that Slovakia still belongs among countries that protect the traditional family, does not support the LGBTI community, and has not yet recognized any LGBTI-supporting law.

The mentioned advertisement consists of series of advertising spots that showcase diversity in relationships under the theme "A gift can mean so much more". The first spot shows the grandmother with her granddaughter, the second one shows the multicultural couple in anticipation of a child and the third spot shows two females who gently kissed each other in the street. According to the advertiser, all advertising spots demonstrate the uniqueness of all mentioned relationships and aim to support groups that are often targeted to discrimination (older people, ethnic groups, or homosexuals). The slogan “Beauty for all” has been chosen to spread the message that all people are equal and therefore they should be able to get the same service and opportunities.

The SRPR rejected the complaint, saying the advertisement is not unethical and does not breach any provision of the Ethics Code of Advertising Practice (Article 11):

“Advertising shall not contain such assertions, expressions, sounds, disturbances, or depictions that would infringe general standards of decency, nor shall it contain elements which diminish human dignity…”

In this particular case, the SRPR was of the opinion that the advertising spot does not contain any depiction capable to infringe the standards of decency, nor does it contain elements that can diminish human dignity. The decision of SRPR states that precisely the non-discrimination message contained in the advertising spot is considered lawful and morally correct. In Slovakia, discrimination based on sexual orientation is prohibited by a specific law (Anti-discrimination Code), the Slovak Constitution, and the EU Charter of Fundamental Rights, and therefore cannot be tolerated. With respect to the possible effect of the advertisement on children, the SRPR considered the advertisement itself as not capable to harm the healthy development of children and their values. The mere occurrence of children's questions on this subject cannot pose a danger of creating unhealthy or immoral values, as incorrect answers can.

The Douglas advertisement mentioned in the article is available here. 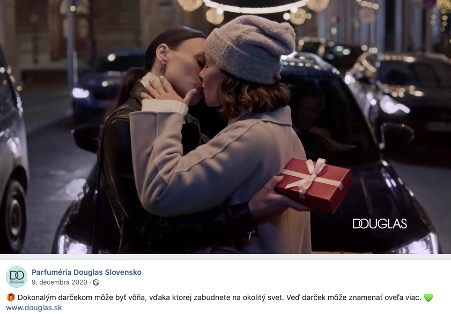 The SRPR´s decision No. 64 (10-12) has confirmed the repeatedly used statement in SRPR decision-making practice, that says: “The behavior (kissing), which is tolerated as both moral and decent in the sexual majority, must be assessed in the same way, i.e. as moral and decent even in a minority.” 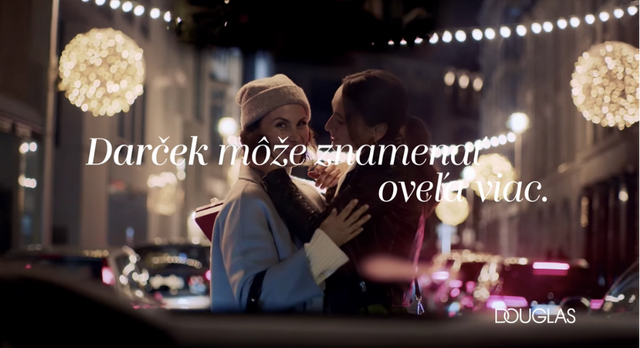 What will change in the Slovak Labour Code?
Petra Gajerová
Recent posts from Nitschneider