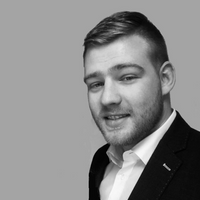 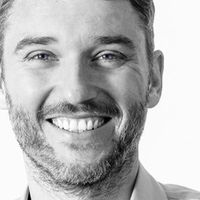 The above is a quotation from s 8 paragraph 2 of Act No. 270/1995 Coll. on the state language of the Slovak Republic and concerns unilateral, bilateral and multilateral legal acts. The provision unconditionally requires the use of the Slovak language, without prohibiting the use of another foreign language.

It is common for employers to be in similar situations and we often encounter the question of whether a failure to comply with the obligation to draw up a warning letter or notice in Slovak may lead to the invalidity of a legal act. And what other sanctions could be imposed for not doing so?

According to the Venice Commission of the Council of Europe´s assessment of this Act, the obligation should apply only to documents and correspondence that are necessary for public policy purposes (and not private relationships). The fact that the parties have decided to conclude a contract in a language other than the state language should not invalidate that legal act, in any event.

The Labour Inspectorate may complain of non-compliance with the language requirement in the course of an inspection, but the translation might be submitted to remedy such a complaint. Moreover, it is important to mention that the inspectorate does not have the capacity to sanction a failure to use the state language. Only the Ministry of Culture of the Slovak Republic is entitled to impose a fine of between EUR 50 and EUR 2,500, and only under very specific conditions (the fine may be imposed only in a situation where the life or property of citizens of the Slovak Republic is endangered, provided however that the employer is given a remedy period).

Failure to comply with this obligation could not result in the invalidity of a legal act, and there is only a low risk of a fine in the context of individual labour relations.

The possibility of using a foreign language is beneficial, especially because it is essential that the contractual parties understand all the conditions of the contract and that such a contract is concluded freely. Therefore, we always advise employers to draft documents in the language that the employee understands best. Using a bilingual version of any document is ideal as it serves both main purposes: the parties’ understanding as well as compliance with the State Language Act.

The Venice Commission welcomes this new possibility of using another language. As regards the obligation to draft in the Slovak language, it considers that it should only concern those documents and written communications, access to which is indispensable for public order aims. 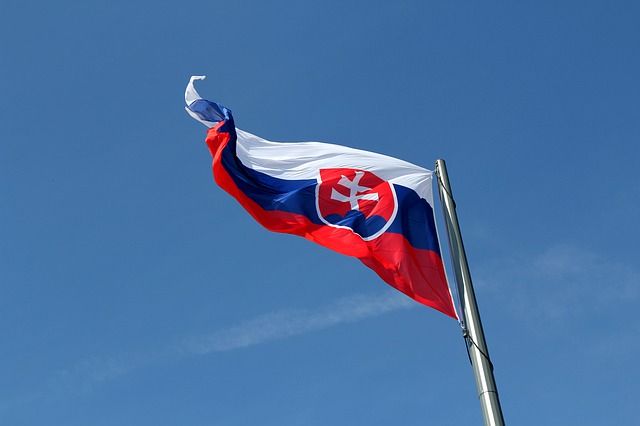